Moisture damage is a too-familiar nightmare for both building owners and people in the roofing business, and can arise in both new and older buildings. In this article, we explain how moisture damage arises and how you can protect your roof from it.

According to a study in 2020 conducted by the Finnish market research company Kantar TNS, moisture damage is a common problem on roofs. One fourth of Finnish experts estimated that there is some moisture damage in 80-100 % of roofs before the end of their theoretical lifecycle. Minor moisture damage is problematic as well, because the problem tends to grow bigger with time:

“If you have moisture damage on your roof, you have a real problem. Moisture damage will eventually destroy the structure. Moisture also provides an optimal environment for mould and fungi to grow”, says the research and development director of VILPE, Veli-Pekka Lahti.

When will moisture become a problem?

According to Lahti, the structure of a building can withstand shorter exposures to moisture. The problem is when short-term exposure becomes long-term:

“During Autumn there is more moisture in the air, and it is normal that moisture will penetrate roof structures. However, the structure will usually dry during the winter and spring”, Veli-Pekka says.

The reason for moisture damage is often the human factor: for example, scratches and holes can arise when someone walks on a roof and happens to step on a nail. A leakage or a building error is not necessarily the reason for moisture damage, however. Climate change will probably also lead to more moisture in the air, while rain and storms will increase the moisture burden on buildings which are not built to withstand these conditions.

Protect your roof from moisture damage

There are, however, alternatives to sporadic inspections: a smart roof with an automatic and demand-based humidity control system, such as VILPE Sense. This system detects whether there is too much humidity in a structure, and alerts the user if it has detected a possible leak.

VILPE Sense is also connected to a roof fan, which enables it to dry structures when needed. This works as a first aid system for leakages, and also prevents moisture damage that can occur from reasons other than leakages. VILPE Sense can be installed on both new and older roofs. 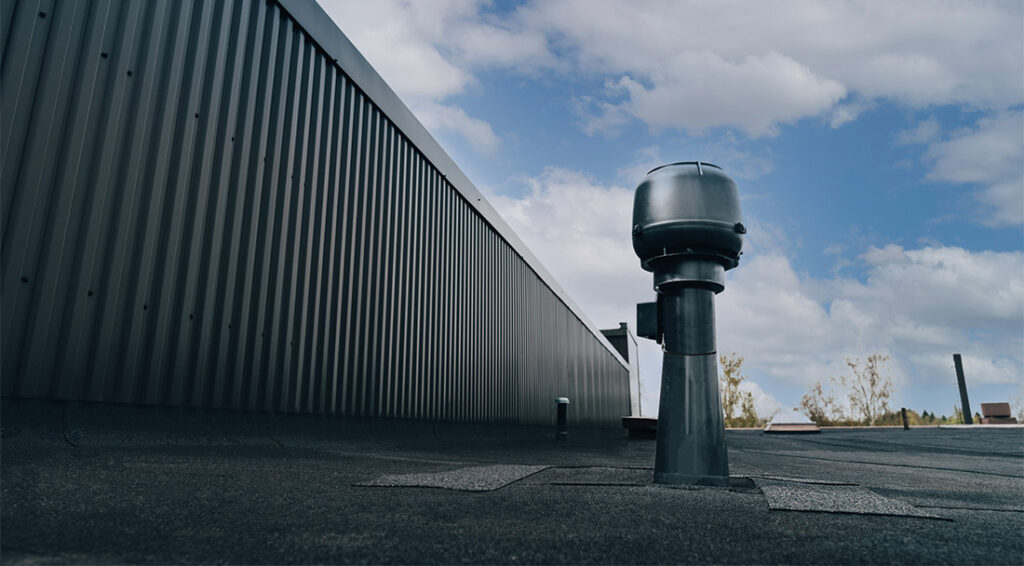 A roof fan is a necessary component of a VILPE Sense smart roof. The roof fan can be installed either… 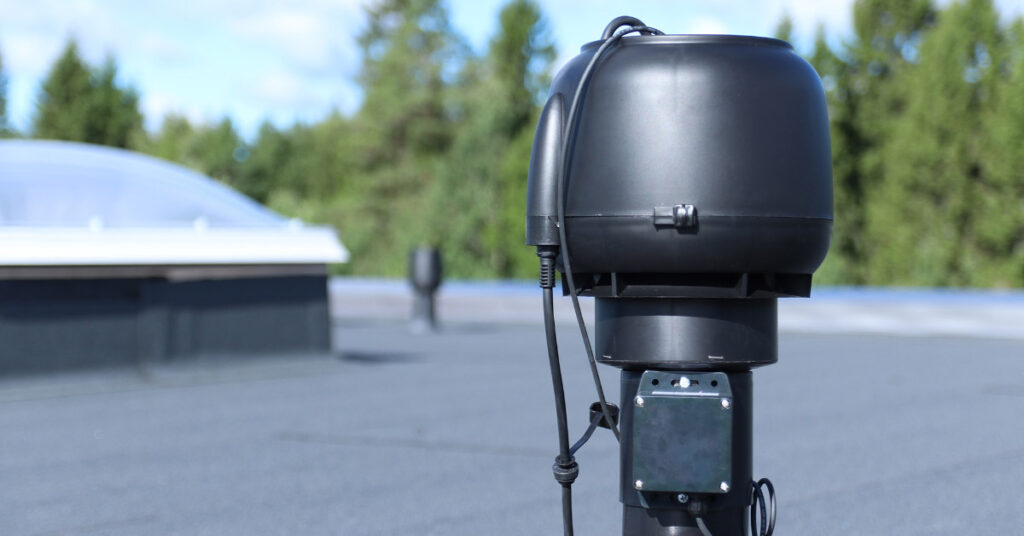 The world’s smartest roof can be found in Korsholm

The roof of VILPE’s factory in Korsholm is the smartest roof in the world. It’s an ambitious claim, isn’t it?… 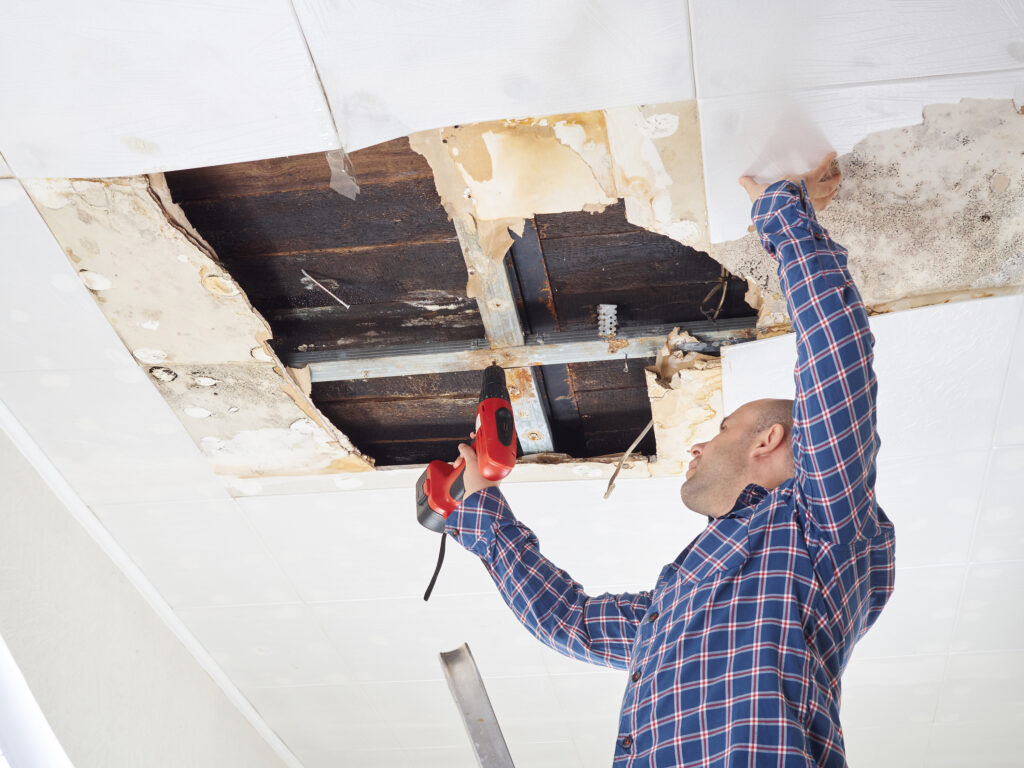 Moisture damage is a too-familiar nightmare for both building owners and people in the roofing business, and can arise in…