VILPE Oy is making a major investment in improving the management of energy flows in its Mustasaari factory by replacing oil with geothermal heat. This is apparently the first time that waste heat from production machinery can be used efficiently for heating properties. At the same time, efficient cooling and heat storage are combined with the system.

VILPE Oy, a manufacturer of ventilation and special roofing supplies, is replacing oil with geothermal energy. The new solutions differ from the conventional geothermal power plant, and are being introduced in order to make full use of waste heat from plastic manufacturing machines. This would not be possible without an idea from Tammi Kiinteistötekniikka in Vaasa.

“The new solution will make almost full use of waste heat and store it in the ground. In a nutshell, it is a question of managing waste heat and energy flows for the entire factory”, says Tammi Kiinteistötekniikka managing director Juhani Tammi.

Waste heat is already used for heating the VILPE plant, but investing in geothermal energy is a leap forward.

“In the past, waste heat energy could not be used in the summer, but now it can be stored for the autumn and winter in the bedrock. VILPE’s geothermal solution is technically interesting. By connecting a heat pump to the same system, we can now use the excess heat produced by the plastic manufacturing machines much more efficiently”, says Granlund regional office manager Kai-Kristian Vimpari.

“With the new type of connection, the heat pump can be controlled in a more versatile way so that the power of the entire heat pump can be used for cooling. This allows waste heat to be recovered more effectively”, says Tammi Kiinteistötekniikka energy specialist Mikko Pieskä.

The transition to geothermal energy is part of the expansion of VILPE’s machine hall, which will be completed by the end of this year. With the purchase of new plastic manufacturing machines, more cooling is needed.

The value of the investment is approximately 600,000 euros. A quarter of this amount is covered by a grant from Business Finland, as the project involves the use of new technologies for the management of energy flows and the improvement in energy efficiency.

“The aim is to install the wells by the end of November. Next summer we’ll see how well they work for cooling. The winter of 2021–2022 will show how well the system operates in cold weather”, according to VILPE technical director Timo Anttila.

However, there is high confidence that the system will work, as the implementation has been carefully designed in many ways, such as by testing the ability of the wells to store heat. This thermal response test, carried out at the University of Vaasa, revealed that heat wells store heat reasonably well.

CO2 emissions will be significantly reduced when the system is put into operation. Approximately 100,000 litres of oil are consumed annually for property heating, which corresponds to 270 tonnes of CO2 emissions. However, the electricity needed by the geothermal power plant results in CO2 emissions of about 60 tonnes. Despite this, the investment is profitable, as the switch away from oil will reduce CO2 emissions by 210 tonnes. In addition, CO2 emissions will be reduced by at least 120 tonnes due to the removal of the current electric heating system and to free cooling. The total emission reduction will therefore be 330 tonnes per year.

When geothermal energy is included in these calculations, VILPE’s investments to reduce energy consumption amount to 1.25 million euros. For example, there are 1,040 solar panels on the roof of the property, and lighting has been replaced by smart LED lighting that can be controlled as needed. Geothermal energy is the largest of the investments, however.

“Utilising renewable energy is part of our strategy. Companies have a responsibility to act for the good of the environment. In order to keep production in Finland, we need to do things better than they are done elsewhere. Ecologically produced products are a competitive advantage”, says VILPE’s CEO Tuomas Saikkonen.

Infobox: VILPE’s geothermal heating plant
A system has been designed for VILPE that is intended to recycle energy used by real estate and production as efficiently as possible in all situations. For heat pumps, this means sufficiently versatile connections and automation. In the case of heat wells, the correct grouping and drilling volume are essential not only for heat storage, but also for the generation of heating and cooling. Based on the thermal response test, simulations and energy use data, comprehensive efforts have been made to anticipate the risks involved in the project. 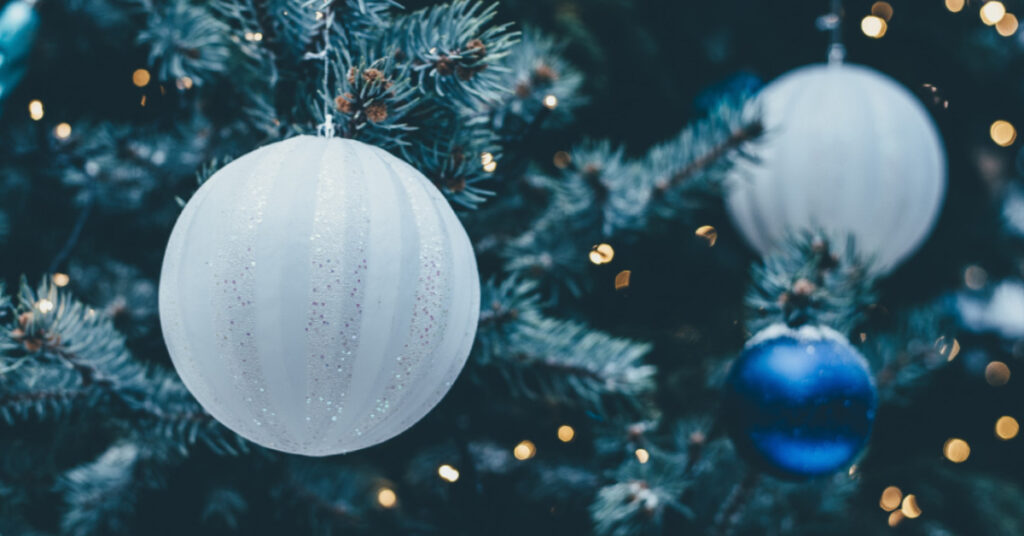 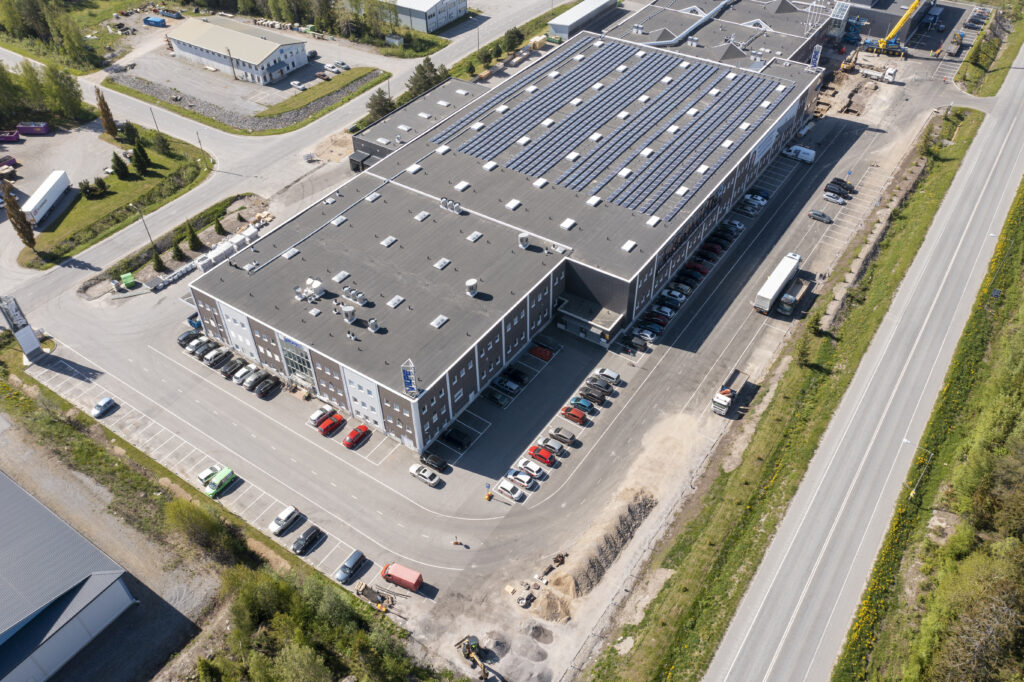 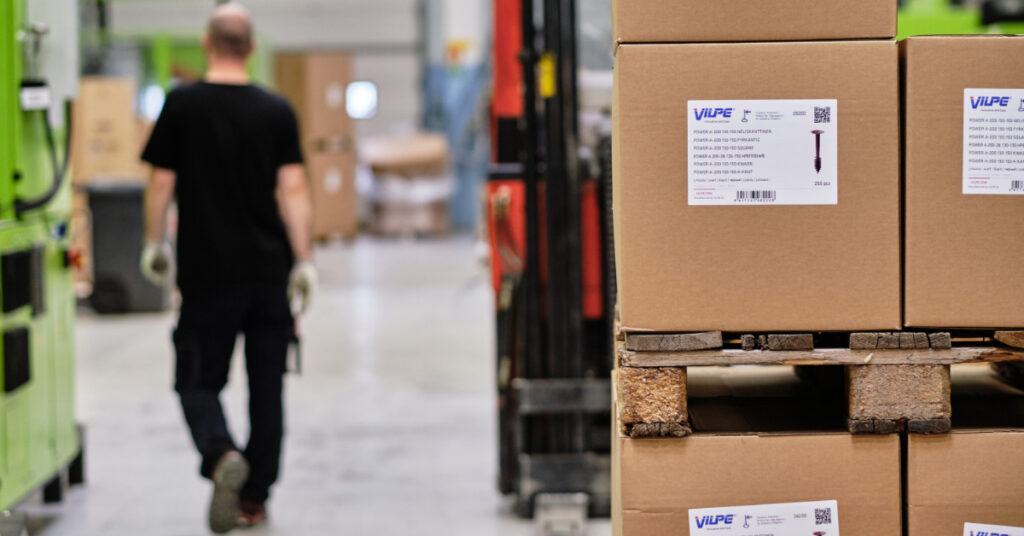 A new way to reward employees: VILPE gives everyone a week’s extra vacation

VILPE Oy’s employees are to be given a week’s extra paid leave during this year’s Christmas period, from the 27th…